Meet Yvette Fay Francis-McBarnette, a Jamaican-born medical pioneer in treating children with sickle cell anaemia, died on March 28 in Alexandria, Va. She was 89. 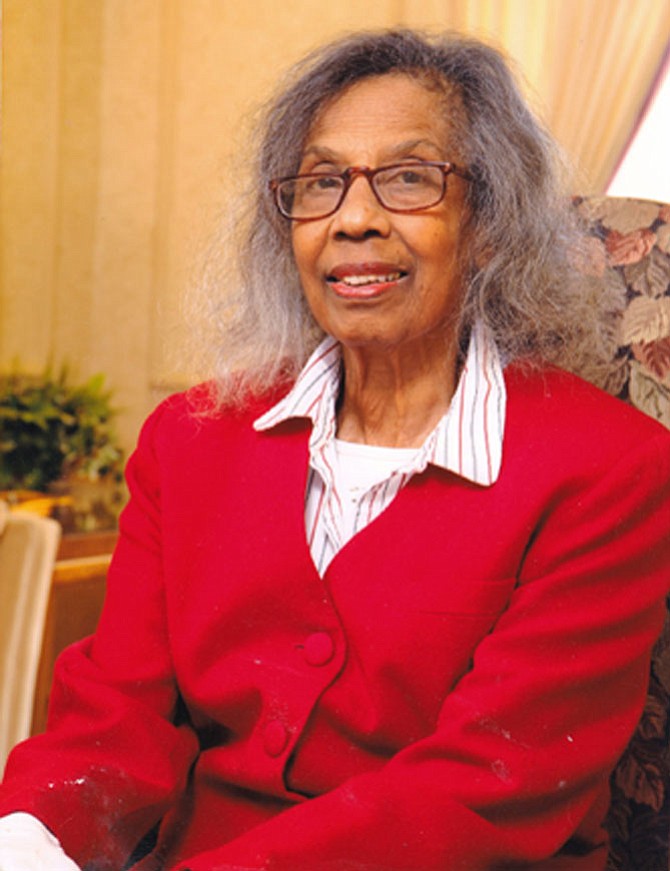 Continuing our Black history month theme, we at SickleKan will also be giving light to those tied to Sickle cell history and their great achievements. Yvette is one of those people who were doing what they could for this disease before it was even talked about on the scale it is today.

After completing her medical studies and then going on to specialize in Haematology, (study of blood) Dr Francis later became director of the Sickle cell anaemia clinic at Jamaica Hospital Medical Centre in Queens. She was one of three founding members alongside Dr Doris Wethers and Dr Lila Fenwick who started the Foundation for Research and Education in Sickle Cell Disease.

“In history we find the lessons that teach us what it means to find hope for the future” Anon.

Yvette was one of the first pioneers to test antibiotic treatment with her patients. The results of this treatment were found to be positive however, as with many new forms of treatment the effectiveness was not confirmed until fifteen years later in a published article by The New England Journal of Medicine in the 1970s. This discovery went on to be one of the influences which has led to the use of Penicillin and other antibiotics as a common prescription for sickle cell anaemia patients today.

We are forever grateful for your work which has enabled people with Sickle cell to live better lives today. Rest in peace.

Isn’t it incredible that these changes were implemented in the 60/70s and paved the way for how treatment works today? Do you think we’ve moved further than this? That from then to present day, there have been significant strides forward? We at SickleKan think yes there is progress but there is still so much further to go. We need more lights like Yvette to shine and carry on her legacy, until we have truly overcome and defeated Sickle Cell anaemia for future generations. In history we find the lessons that teach us what it means to find hope for the future, SickleKan are very hopeful.

Be sure to share, re-tweet and engage in the conversation, let’s all do our part to raise awareness for Sickle cell.

What is Black History? Who are SickleKan?